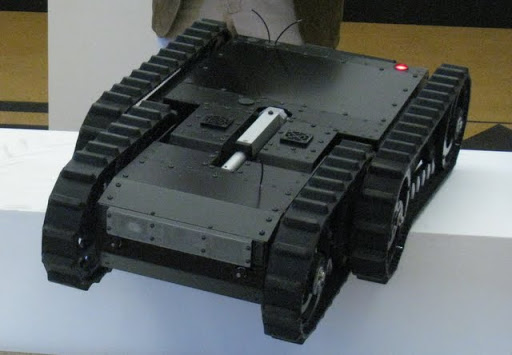 This week was marked by the conclusion of the first phase of the work of a team, in which I was included on behalf of IST, for the elaboration of a protocol between the Ministry of Internal Affairs (MAI), the IST and the Portuguese Industrial Association (AIP). This protocol aims at technologies for the area of internal security.

The signing ceremony took place at IST and was complemented by the presentation of some demonstrators developed by IST researchers. Among others, it was presented a search and rescue robot named RAPOSA™, a system for acquisition of biometric data that can be used for police training by measuring responses in stressful situations, a forest fire monitoring system named CICLOPE and an autonomous  quadrotor that can carry surveillance cameras.

The system for measuring the anxiety level was tested on the Ministry of Internal Affairs that did not react when asked questions about his taxes, but the indicator began to rise on the question of how much was 8 times 7. In the speech, he comented that there must be some suspicions against lawers at  IST being the only explanation to have been wired to a polygraph and asked how much was 8 times 7. 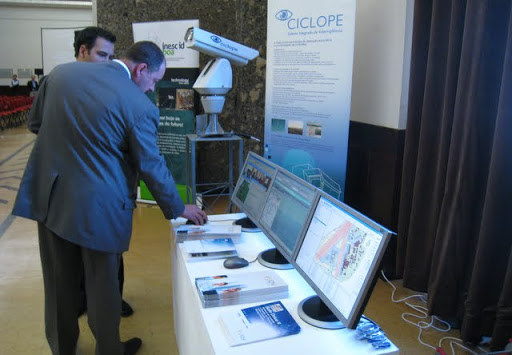