Amazing article by Kim Zetter in wired magazine, with a detailed report on the discovery of the world’s first real cyberweapon. A computer in a boot loop due to a virus led to the explanation of why a previously secret Iranian nuclear enrichment plant needed to replace between 1,000 and 2,000 centrifuges over a few months. A John Le Carré style narrative with software engineers in the role of spies. The virus was first detected on June 27, 2010 and the story includes the assassination of Majid Shahriari, a quantum physicist who worked with the Iranian Atomic Energy Commission, on November 29, 2010, when motorcycle riders attached a bomb to his car. 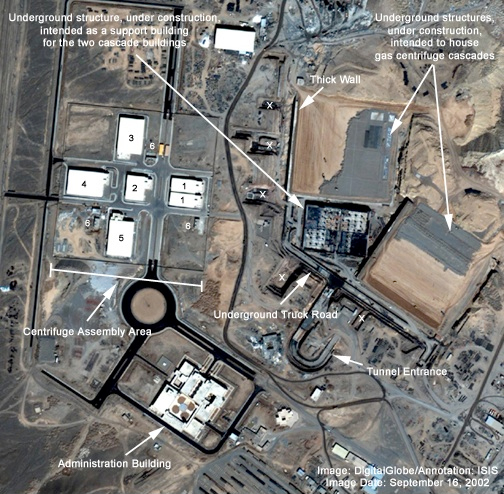